the Doors' Robby Krieger - Set the Night on Fire

Set the Night on Fire  Robby Krieger I love the Doors.  I don’t think they are properly regarded by rock historians, or the public in general.  Denis Leary famously summed up his angle on the the Doors:  “look, I’m Jim Morrison.  I'm drunk, I'm nobody. I'm drunk, I'm famous. I'm drunk, I’m dead.”   Yes, Jim Morrison was a raging drunk.  Of bigger concern, he was a bad drunk.  But that’s all people remember.  Look at Keith Moon, he was a really really bad drunk… and is beloved.  Anyhow, this is another Doors book.  I read John Densmore’s (he was the drummer).  It was pretty good. There is a review below, on the Densmore book.  It was a while ago, let’s look.  It’s WAY down there, when I was logging books, but not putting a date stamp on it.  That makes is about 2007 or before, no wonder why I don’t remember any of it.  Interesting, Amazon readers ranked both of these books (this Krieger book I am describing here, and the John Densemore book) at 4.5 stars, each with
Post a Comment
Read more 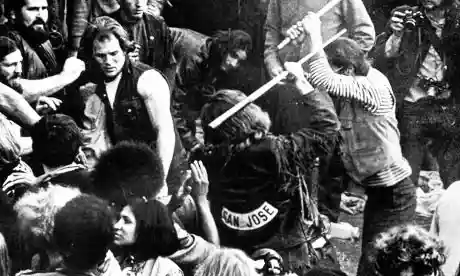 What you know about the Altamont concert is wrong 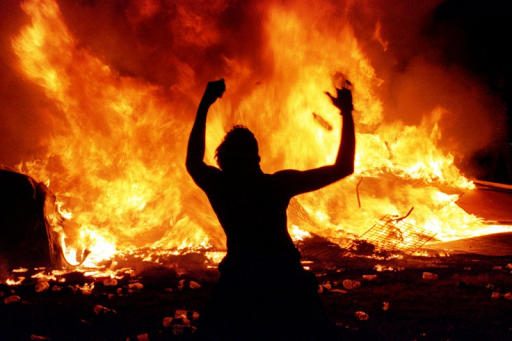 An American Tune - 3 looks at a masterpiece 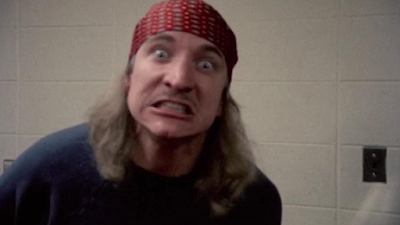 Drugs are bad, ok? Joe Walsh saves the day with some perspective