book review - Allen Klein - The Man Who Bailed Out the Beatles, Made the Stones, and Transformed Rock & Roll

Now a very great man once said, some people rob you with a fountain pen.  Didn't take to long to find what, just what he was talking about - Bob Dylan 'Talkin' NYC'

This is a story about the business of music.  Specifically, music business accounting. Though I a terrified of math, this topic fascinates me.  I LOVE this shit.  Some, like myself, would call Allen Klein the most hated man in all of music. Allen Klein went about getting musicians their fair cut of money from the record companies.  To be fair, he absolutely did that. However, at the end of the day, he was robin hooding to himself. Let’s say you got 1 percent of each record sold (a standard deal at the time, in the 60’s).  Most artists never even saw that 1%. 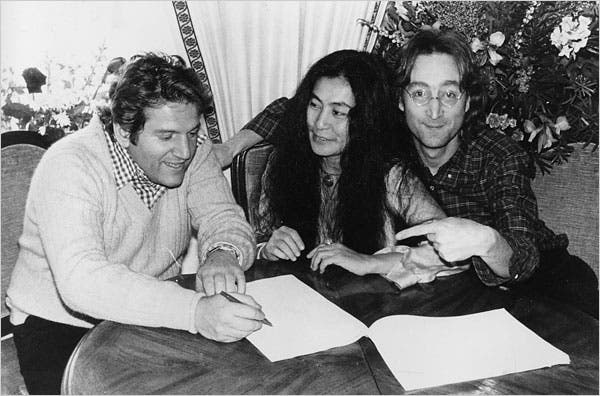 The record companies worked exactly like the ‘company store’ in the great Tennessee Ford song ‘you load 16 tons, and what do you get? Another day older and deeper in debt.  St Peter don’t you call me, cause I can’t go. I owe my soul to the company store.’ record company contracts never favored the artist, not then, or now. Allen Klein could get you 2%. Great, right? Until you find out that Klein actually negotiated 5%, and was keeping the other 3% for himself.  And charging you half your cut of the 2% etc etc etc.

He is most famous for bankrolling, and then bankrupting, the Stones and the Beatles.  Many would say (and I won’t argue against it) that he broke up the Beatles. Wait… actually, I DID say that already.  Well this is his side of the story, and its pretty damn interesting so far.  He did some great things for artists, but almost always fleeced them over in the process.

I can't wait until we get to the part where they explain how he robbed George Harrison at legal gunpoint over 'My Sweet Lord'.

I can’t leave without giving you some examples of record company oddness and evils.  These have nothing to do with Klein, but speak to the bigger picture. Remember when Prince changed his name to a symbol?  It was because of VERY bad blood with his record company, Warner Brothers. He wanted to release more music. They said no. He wanted to own his masters, they said no.  He said he would go elsewhere. They said no. They explain to him he could never leave WB and record under the name Prince. They owned ‘Prince’. Crazy thing? Prince is his actual fucking name.  In order to keep recording, and dodge his record company, he was simply no longer Prince.

Here is that era.  Prince had written Slave on his face in all pubic appearances.  We all assumed it was some weird sex thing.  No, he was saying 'I am a slave to Warner Brothers, which is why I had to literally change my own fucking name.  Pretty bad ass!  People talk about artists who 'don't give a fuck' or only follow their muse 100%.  Bullshit.  There are only 2 people who did this, ever, and always.  Neil Young, and Prince. 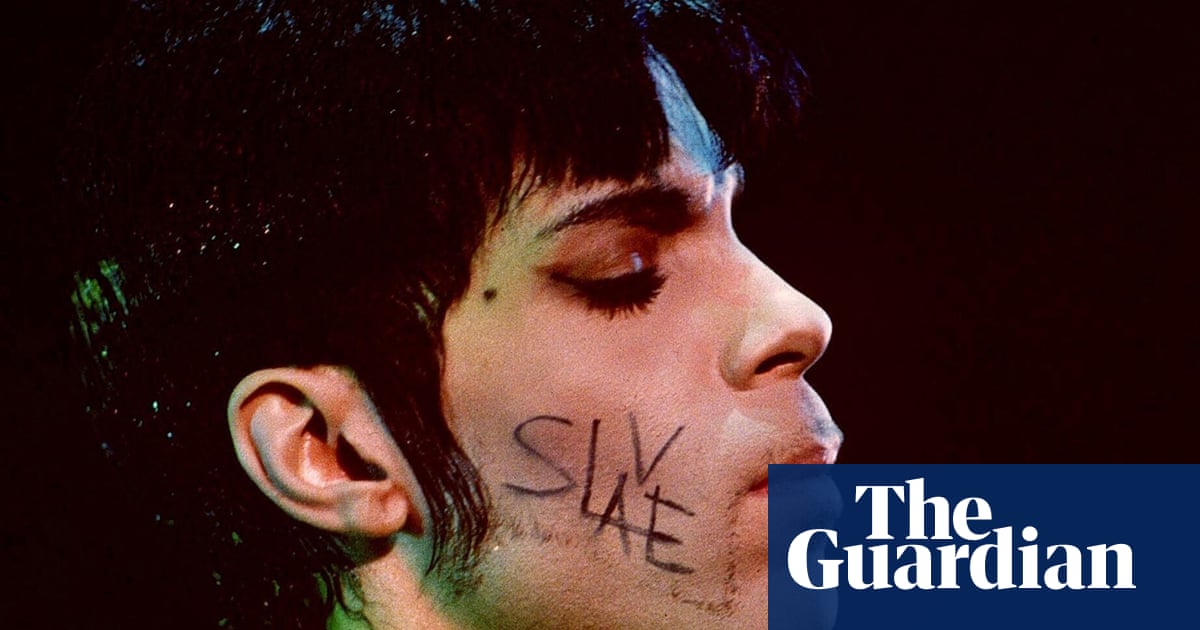 Here is another interesting one, that is now happening all over the place.  About 10 years ago, Toad the Wet Sprocket got the rights to the publishing of their back catalog.  This meant they now owned their own songs. However, they didn’t own the recordings. What they did is BRILLIANT.  They went out on their own dime and re-recorded all their hits.  They re-recorded them to sound EXACTLY the same as when they recorded them 20 years ago.  Then, they put out a greatest hits album of these songs. Now, if a movie or tv show wants to license a Toad song, it isn’t up to their record company.  Also, instead of the band getting a check for $5,000 for being used in a Toyota commercial, they now got ALL the money (would be closer to 50K). 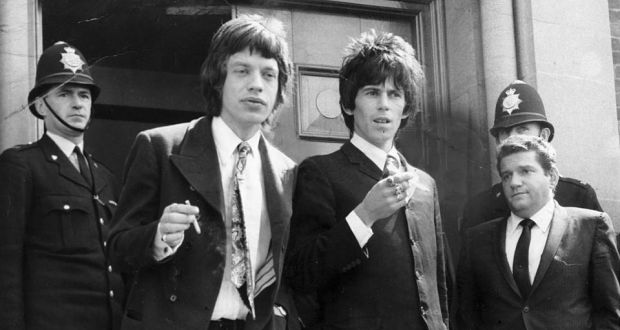 In short, all during the process of writing and recording and touring, an artist is a ‘work for hire’.  That is legal speak to point out that if someone paints your house… do they own your house? No. When an artist records a record.  The record company owns the song. Not the recording, but the song… the melody and chord progressions and lyrics. You wrote that song as an employee of Sony.  the record company also owns the recording. The piece of music you made in their studio. They also own the ‘masters’, which is the rights to the original recording.  In the legal world of recording, these are three completely different things, and can each be negotiated separately.

Whether or not you like Allen Klein, this is an absolutely fascinating look at the underbelly of the record business.  It's very well told, and thankfully not academic at all.  After reading, I have a lot more respect and understanding of the man and his business.  However, i have even less sympathy for the man.   He was a fucking monster.  The Beatles?  Small potatoes compared to what he did to the Rolling Stones.  If you want a small piece of that car crash, look up the origin of the Stone's song 'Cocksucker Blues'.